Mae had discovered she was pregnant again.

Baby Jayani was the lifeline Kalani needed he doted on his little princess. He told her stories of her grandma and showed her pictures he couldn’t wait for the day that she would actually understand what he was talking about and be able to have a two sided conversation. 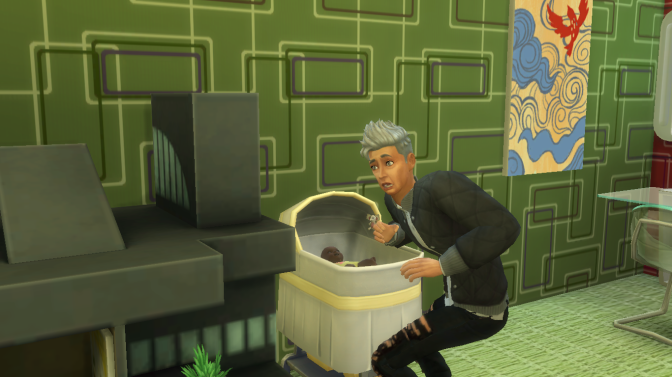 But that day would never arrive as his life suddenly came to an end. 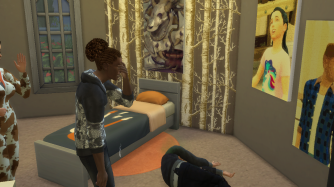 Kalani’s death hit Amaru much harder than he expected, He’d gone so long with nothing but hatred for this man now he just felt empty. He looked over his ill earned gains (Which he had stored in Great Grandpa Rebel’s basement room)and felt nothing but sadness. 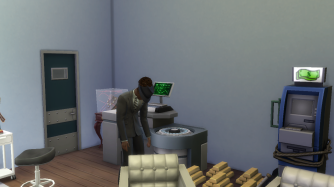 >The end of the road>